Home Business What are Owls?
BusinessEducationUncategorized 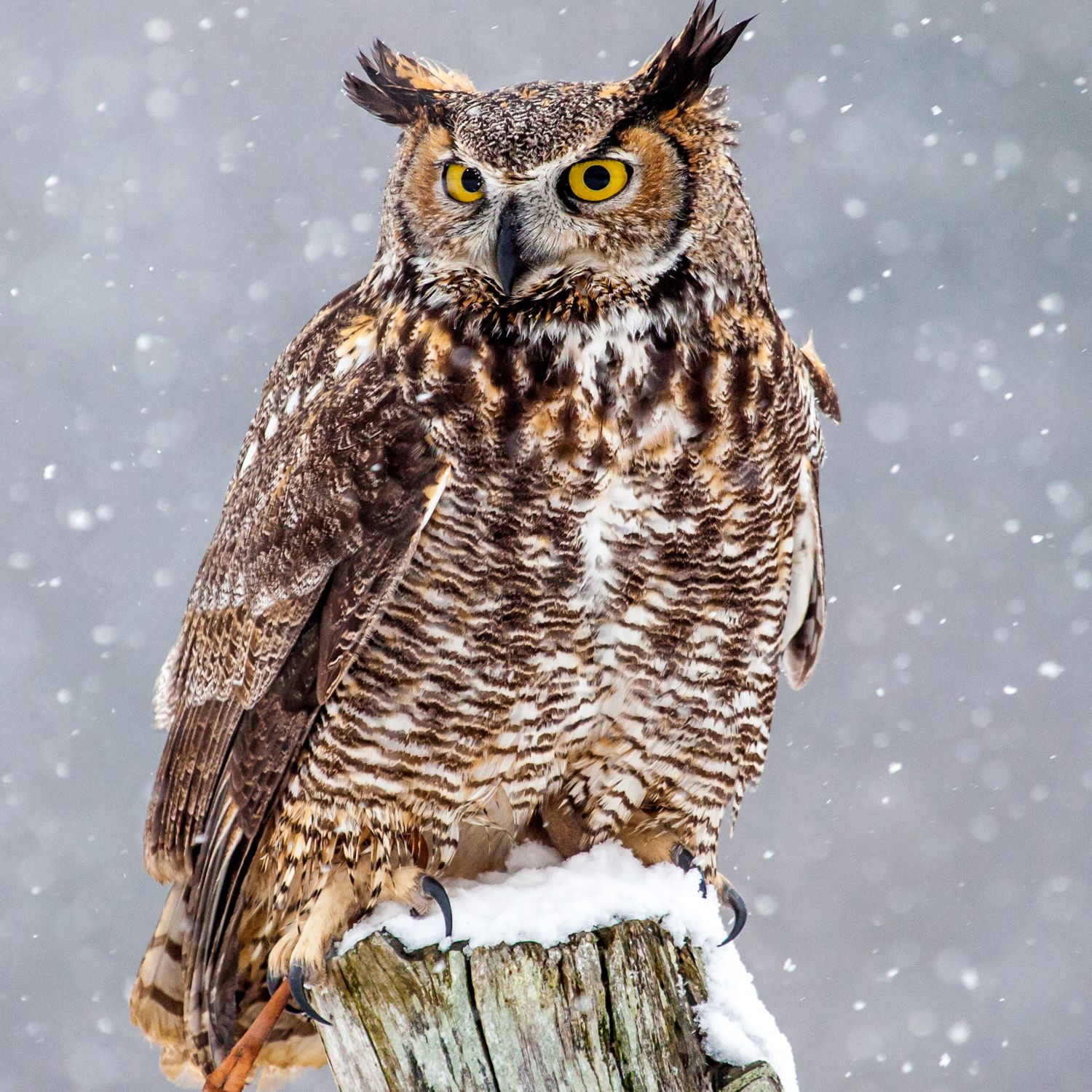 Owls are quintessential creatures of the night (with a few exceptions mentioned below). Beautiful and formidable predators, they inspire admiration, fear, and a sense of mystery.

There are more than 200 species of owls around the world. They are divided into two families, Tytonid (Barn Owls) and Strigidae, which includes all other owl species. Owls in both families have evolved outstanding hunting skills that allow them to catch their prey with quiet precision. With their superb hunting abilities, owls are truly fascinating. Here are some interesting facts about them that you might not know:

Owls eat other animals, from small insects such as moths or beetles, to large birds, even as large as an Osprey. A few species of owls mostly eat fish, such as Ketupa (fish-owl) and Scotopelia (fishing-owl) species, found in Asia and Sub-Saharan Africa, respectively. Owls spend much of their active time hunting for food. The Snowy Owl, for example, may have to try quite a few times, but can catch three to five lemmings a day.

Like other birds, owl do not have teeth to chew their food. They use their sharp, hooked bills to tear the flesh of prey into pieces, often crushing their skulls and other bones. They can also swallow small prey whole, usually head-first. Any body parts that owl are not able to digest, such as bones and fur, are regurgitated hours later in the form of a pellet.

Not All Owls Are Nocturnal Feeders

Although we typically associate them with the night, some owl are diurnal, or active during the day. Species in northern latitudes, such as Snowy Owl, must be able to hunt throughout the continuously bright days of summer. In western mountain forests, Northern Pygmy-Owl hunt small birds during the day, and although they mostly hunt at night, Burrowing Owl are often seen outside their burrows in daylight. Some others are crepuscular, active during the twilight hours of dawn and dusk.

Mostly nocturnal, owl rely on outstanding hearing abilities to find their prey in the darkness. Barn Owl, for example, are able to locate small animals hiding in vegetation by using their auditory sense alone. The Great Gray Owl (in the video below) can find prey under almost a foot of snow. Owl’ flat faces work like dish antennas — the feathers around the face direct soundwaves to their ears, which are hidden on the sides. Many owl species also have a slight asymmetry in ear position, which helps them determine target distance.

The amount of food available affects owl’ reproduction. While Barn Owl typically lay four to seven eggs, they have been known to lay as many as 12 during years with high rodent populations. In years of food scarcity, however, some owl might refrain from breeding altogether.

The flight of owl is nearly silent, which allows them to approach and then pounce on unsuspecting targets. Because the wings’ surface area is larger than most birds in proportion to body mass, they can glide more slowly without stalling and dropping to the ground. Their feathers also play a role – their shape and soft texture help muffle the sound of the owl’s flight.

Owl can drink, but they mostly get their water needs met by the animals they eat. During metabolism, the hydrogen contained in the animals’ fat gets oxidized, yielding around one gram of water for every gram of fat. During northern winters, owl sometimes may be seen eating snow.

While owl’ extraordinary hunting skills and nocturnal habits are the stuff of legend, the dangers they face are often overlooked. Threats like habitat loss, pesticides, and vehicle collisions have already sent a third of all owl species in the United States into decline.

How to check Telenor number

Hire A Facilitator Expense Or Investment?