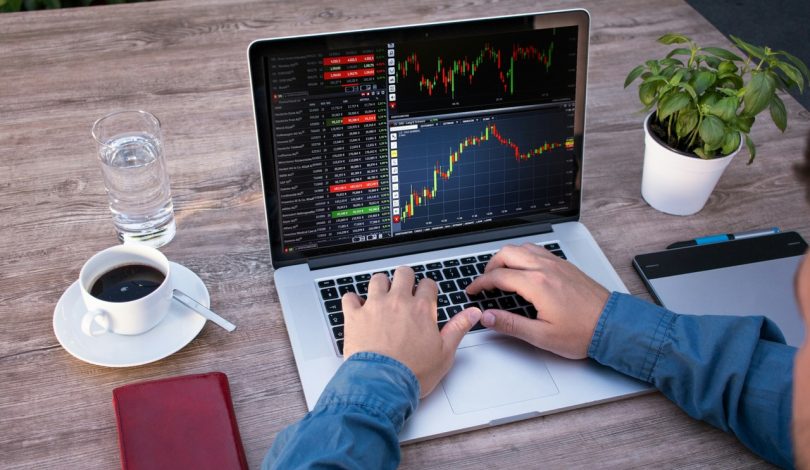 The forex market has always proven to be a battlefield among the countries that have hungered for greater economic and wealth power.

However, the year 2022 has become a bloodbath for the entire industry, as the economies from all over the world have continuously moved to the negative side.

Even to this day, the economies continue to move towards greater falls and eventually, recessions. Even the Federal Reserves of the United States fear for the same for their economy.

However, they have taken necessary actions of hiking the interest rates that have helped boost the value of the USD in the forex exchange markets.

The UK Continues to Struggle

Although Europe and the United States have taken the necessary steps to boost their economies and control inflation, the UK seems to have lacked in that department until now.

Despite all the efforts, the political uncertainty in the country has continued rising, which has ultimately dealt a huge blow to its economy.

It would come as a huge shock for the global political sector that in the year 2022, the United Kingdom saw three different prime ministers.

Initially, it was Boris Johnson, who had resigned from his post as the Prime Minister of England, leaving the spot for Liz Truss, only to resign and be succeeded by Rishi Sunak.

UK Tries to Deal with Inflation

Due to the political turmoil in the country, none of the leaderships were able to find a proper way to deal with the rising inflation rates.

The inflation rates have continued rising in the United Kingdom, causing the GBP price to weaken, which is confirmed by the forex brokers.

The government of the United Kingdom tried several tactics to control the rising inflation that could help increase the price of the GBP.

However, things did not work out well and this was the main reason Liz Truss had to resign from her post.

Finally, as Rishi Sunak has been appointed as the Prime Minister of the UK, the central bank of England has been approved to increase the interest rates.

The UK will now follow the same strategy as the US, which could finally help strengthen the declining price of the GBP.