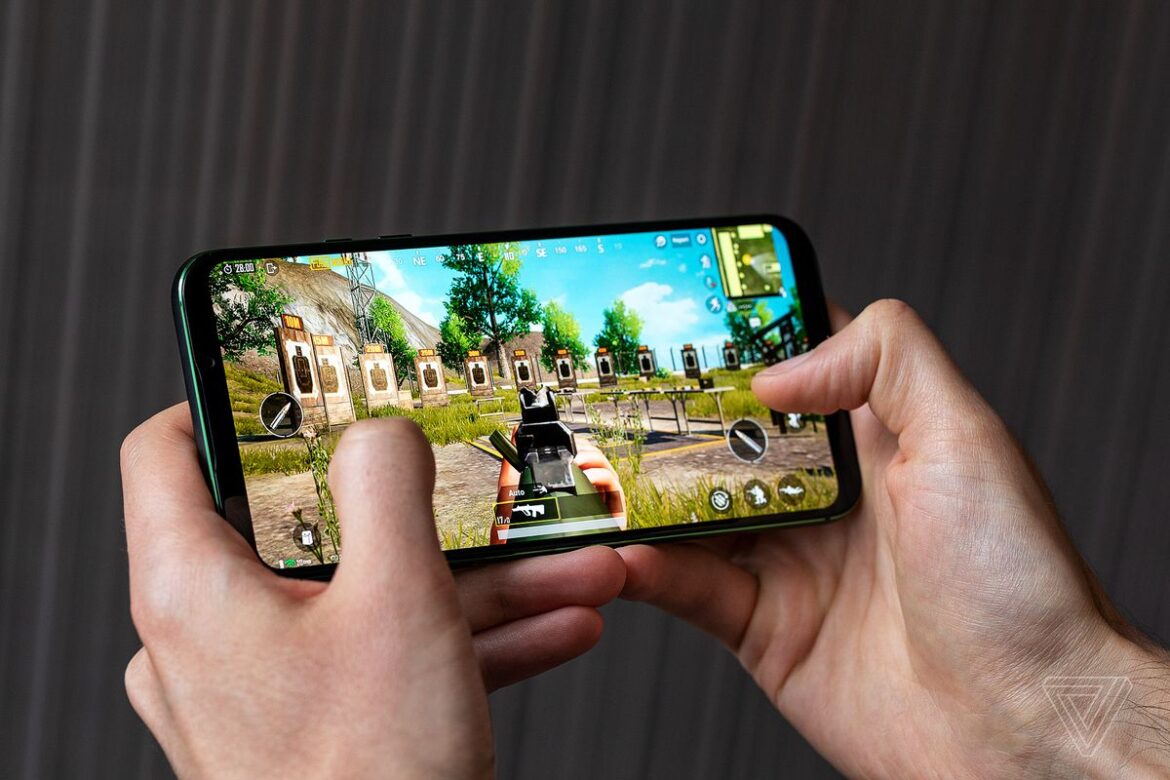 The era when the Internet industry could make huge profits has passed. At present, it is advocated to reduce costs and improve efficiency, and these practices have also begun to spread in the game industry. There is no doubt that the competition in the game industry is also very fierce.

In 2018, only 10 to 20 million RMB can be used to develop an ACGN game. The game can be listed as a best seller through user recommendation.. However, according to a financial report, sales of such games are about 70 million RMB. The threshold for users to download and recharge is also increasing by leaps and bounds.

The SLG category, seen by many developers and publishers as a lifesaver, is slowly becoming a gamble. Rumor has it that one of the top SLG developers is spending over $30 million a month on promotion, with most projects turning a profit after 18 months. Also, it should be overlooked that costs for developers are rising rapidly.

Therefore, how should we gain insights into the game industry in 2022?

Learning from NOT Experiences BUT Practices

It seems that the experience learned from the past is hard to live up to the current status.

In the past 10 years, in addition to the demographic dividend, the game industry has also been among the leading products. Card, APRG, MMO and SLG are emerging. A large number of imitators followed.

However, it is difficult for them to keep up with Genshin Impact. On the one hand, it seems that people can learn a lot from this game to develop, including the concept of open world, content packaging, large investment, industrialization, multi platform, global distribution, IP and brand. On the other hand, most people feel a strong sense of powerlessness. They wondered how they could learn all kinds of things from Genshin Impact.

Not every team wants to compete with miHOYO, so many companies choose a more cautious way to develop products, and then slowly accumulate R&D strength and continuous cash flow. Developers will naturally choose the SLG path.

However, SLG developers seem to be on a difficult track. Some insiders said that in the past few years, as long as iterative innovation or game integration is done, a product has the opportunity to become the flagship of the next generation. But now, there are more and more leading products with a monthly cash flow of more than 50 million dollars. The core SLG players are basically attracted by these products, making it harder for users to give up the current game. In this context, only when there is innovation in all aspects, or understanding a certain type of players, can we have the opportunity to become a first-class product.

But it is not easy for developers to stand out in the game field. A series of seemingly differentiated products will eventually fail due to content and play methods. Therefore, the team seeks opportunities for their products to go overseas.

Unlike mainland China, there are no Android channels or communities such as TapTap. Most of them are almost dependent on purchasing users. They were asked to carry out tests lasting for nearly six months, which indicated that more capital should be invested in the initial stage, and more strict cash flow requirements should be allowed for the company.

Against the background of the constant emergence of competitors in this industry, game companies that want to survive in this new era are doomed to uncertainty.

Whether the game company is able to survive in this industry requires a systematic direction and a clear path of its future development. It is very difficult to change the line of business, but if we can not face this problem squarely and let it develop according to the previous ideas, the game company will be gradually eliminated.

We all know that in today’s world, there are opportunities everywhere. Although it is difficult to grasp them, as long as we seize them, we will welcome development opportunities. At present, more and more game companies are seeking cooperation with each other and taking complementary technology and capital to reduce their own risks.

As far as specific R&D is concerned, some people try to go beyond the business “category” and think about subtle “experience”. In the process of research and development, imitation, imitation and skin changing are no longer popular. When mobile games become more intense, some people also begin to pay attention to the development direction of Steam and other platforms.

A firm notes that they want to get the global Steam distribution business off the ground. It’s common that publishing a small-volume commercial mobile game may cost at least millions to sign up and tens of millions to promote, but publishing a Steam game may only cost a couple of million. Although the profit margin of the former may exceed ten times, the profit margin of the latter may be less than 100%, but the risk is small. For SMEs, the latter may have the opportunity to survive in this era.

To be sure, these unproven paths are absolutely reliable, but the logic is quite consistent: emphasizing differences while reducing risks. After all, in an era without demographic dividend, every enterprise is exploring its own development path and finally finding the right track for its own growth.

A Possibly Promising Future in Sector

In 2021, game players will experience unprecedented heat and fantasy. In 2022, players need to re-examine their own development path and launch plans to meet expectations.

If we do not pursue scale and growth rate, perhaps developers will not fall into uncertainty and anxiety. It has been pointed out that as long as the number of teams and stable cash flow are well controlled, publishers and R&D departments can achieve good performance. Any type of game has a reasonable revenue model, but now people are talking about long-term profits while pursuing the highest LTV and more new users.

Looking ahead, people no longer believe that the gaming industry can still grow with the ceiling. As an industry whose structure is higher than that of other industries and economies, there are many problems beyond its control, including economic, financial leverage and policies. Only when the macro environment improves can the industry recover. According to the data of Sensor Tower, the global total revenue from App Store and Google Play is expected to resume growth in 2023 and grow at a compound annual growth rate of about 5.6% in the next few years. In the next five years, the global download volume of mobile applications will continue to grow.

Perhaps behind the current uncertainty in the gaming industry, there is also a time when such a wind is rising.