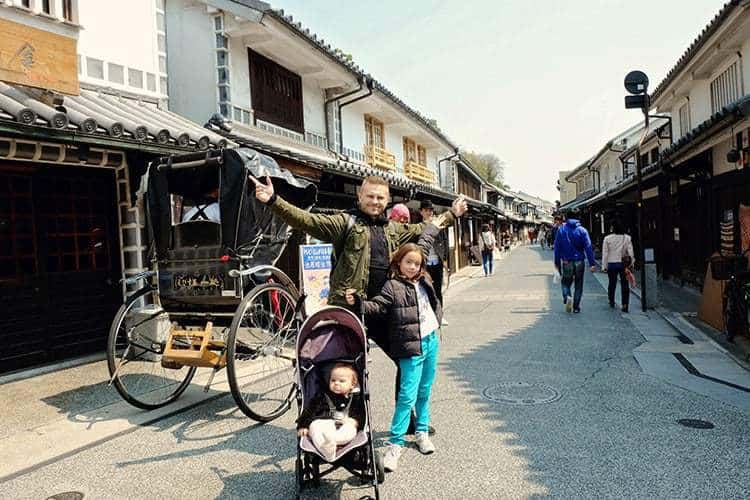 Interesting destinations for those who like to travel with their partner

Traveling is good, but traveling with good company is even better, so many couples who are on their honeymoon or just looking to get away from the routine look for travel packages to see the world with the person they love. If you want to know different places and cultures without being far from your partner, stay with us because this article is for you.

In the topic below, we will talk in detail about the destinations most sought-after by couples, especially parents, who are always concerned about the safety of their children. One of the main concerns is the location. For example, one of the most popular destinations for couples in Latin America is Ecuador, so couples who have children always look for the best hotels in Ecuador, which provide quality and support for the whole family.

Latin America is a good destination for those looking to escape the high price of the dollar. Latin countries have cheaper currencies, making it more accessible for those who want to travel without spending a lot of money.

The most searched countries in Latin America are Brazil, Argentina, and Ecuador. In Brazil, people want to get to know the city of Rio de Janeiro or São Paulo, notably during the carnival festivities, which are a tremendously busy time of year and attract visitors from around the globe.

In Argentina, the most sought-after destination is Buenos Aires, it is a good choice for those who like to dance. It is an opportunity to get to know the land of tango, a typical Argentine dance. Because it is a large city with a wide range of entertainment options, including kid-friendly restaurants and museums that educate young visitors about Argentina’s history, Buenos Aires may be interesting for kids as well.

Quito, the capital of Ecuador, is known for its history. The city was founded on top of another city, which was mostly Inca, so the place has a lot of influence from the old residents, the Incas, a native population that occupied large territories in Latin America before the Spanish colonization.

Eastern European countries can also be good options for those who don’t want to spend a lot. The main countries are Poland, Romania, and Slovakia. The number of people visiting Eastern Europe has decreased as a result of the conflict between Russia and Ukraine, especially after Poland started hosting war refugees, but Romania and Slovakia are still open and receptive.

Bucharest, the capital of Romania, is a good destination for those who want to travel with their family or just with their partner. The city that was built in the southern part of the country has a lot of history to share with its visitors, which is why it is such a popular destination even for those who just want to shop because Romania has one of the main commercial centers in Europe.

The capital of Slovakia is also a very popular destination. The city of Bratislava was built on the banks of the Danube River, which borders Austria and Hungary, making these three countries very close. Therefore, the cultural influence is very strong and important. It is an interesting destination for those looking for fun and knowledge.

How Do You Buy Likes on Instagram From a Third Party?

Resorts in Bangalore for a Perfect Workcation

12 Best Places To Visit In Bangalore For...

Osprey Daylite Is A Lightweight, Compact And Durable...