The working of runtime application security 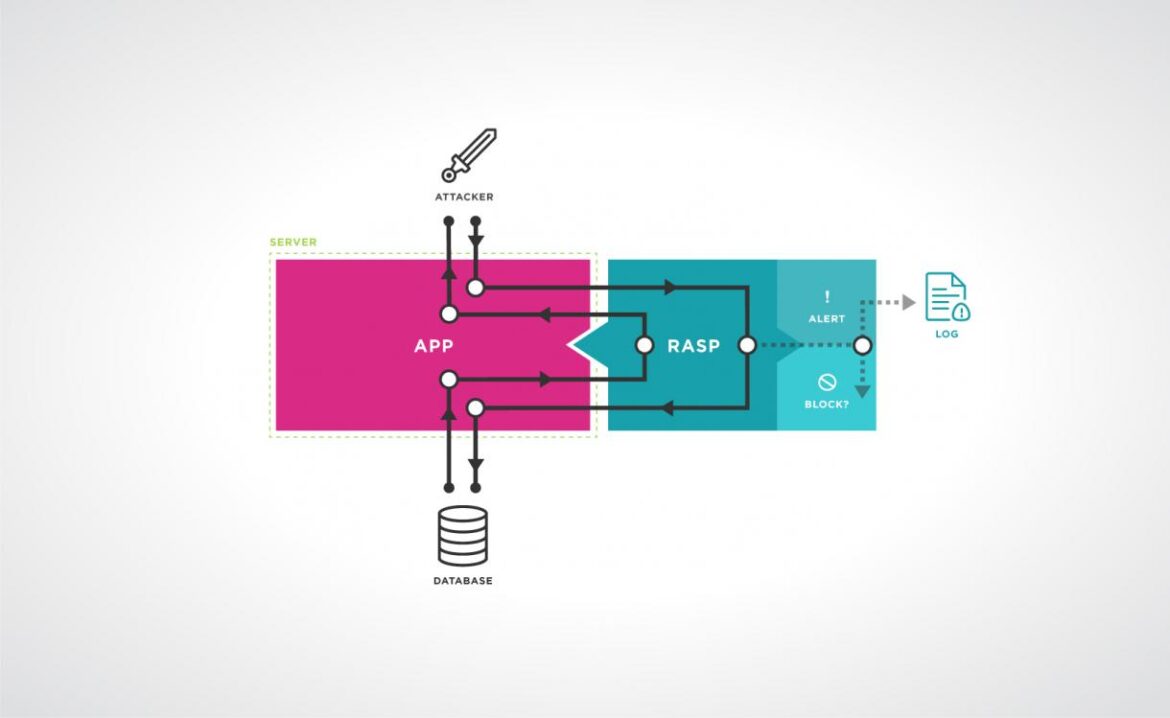 RASP security is a server-oriented technology that is activated as soon as an application runtime begins. What it means is that it can be triggered by function calls, that are present in the source code of an app or an external coat on an app with a single command. But within the code base, most of the developers prefer to use trigger calls as it allows them to formulate a customized app based on the requirements of a business. When you follow this method, it becomes easy to detect the protection parameters and optimize unnecessary risks.

RASP and comparison with WAF

When you incorporate a traditional security measure, the WAF would be on top of the web applications. It is going to inspect only the incoming HTTP traffic, for abnormal usage patterns or attack payloads. This is only going to work in situations when the source of the attack is well-known. It is for this reason that firewall rules can be developed in WAF.

But when it comes to the question of emerging threats, developers are not in a position to formulate rules for blocking them. With RASP security it is known to integrate into an app that detects the sources of threat and goes on to block them at the same time. But it is known to provide a completely different security paradigm in comparison to the traditional form of security approaches. What they go on to do is to protect an app where it blocks all suspicious traffic.

RASP security and its benefits

One of the major benefits of RASP security is that it works from the interiors of an application. No longer it is going to remain as an isolated network protection method like a firewall. Such a feature allows RASP to provide a conceptualized form of service, that is going to take the necessary information from the code base, data logic etc.

The reasons why you should be considering implementing a RASP solution

To conclude Appsealing platforms are of the opinion that RASP solutions with WAF solutions may turn out to be a game changer for your business. More so if an organization needs a quick turnaround and need to respond threats quickly. The applications of RASP security can be mapped over to a RASP layer that has the ability to prevent attacks with a higher degree of accuracy.

How to be happy at a bullhorn megaphone?

Everything You Need to Know About Portugal’s Golden Visa

Everything You Should Know About Pinterest Video Downloader iOS
by Uneeb Khan December 3, 2022
Things You Need To Know Before Buying A Micro-Optic Rifle
by Uneeb Khan October 5, 2022
Young drivers putting off car repairs in a bid to save money
by Uneeb Khan November 3, 2022