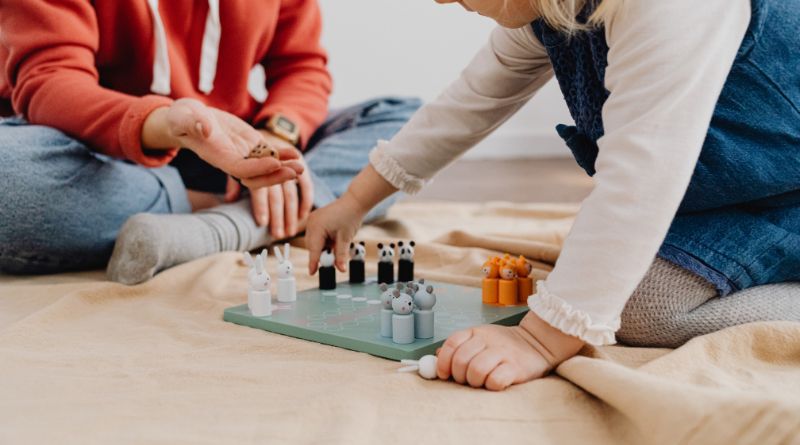 This endless pandemic year has probably put a real damper on your weekly game nights. But now that we’re all facing down a socially distanced holiday season, it might be time to cast your eyes back to those heady early days of March and April, when we were all hosting Zoom cocktail hours and getting together for Houseparty parties, and plan some virtual fun. You can still play games with your friends and family in an attempt to add some festivity to your holidays at home—it just means that rather than breaking out a game board and inviting people over, you need to take things online once again.

Almost every board game you can think of can be played online, and a number of websites can help you make the magic happen. A lot of them will require you to register if you want to play with friends, but the gameplay will happen for free if you can tolerate some ads. Others have a subscription fee, but if you’re planning on playing online a lot over the next few waiting-for-a-vaccine months, it might be worth it.

Here are a few of my personal suggestions for desktop games to play at the next online game night to help you get started. If you have your own favorites, please share them in the comments!

G/O Media may get a commission

I used to be a huge Yahtzee fan but admittedly haven’t played much in a while. With this online version, you’re playing against the clock—so it’s always your turn—but your score is compared to those of your friends. A game takes roughly 6 minutes to play. You can also play alone if you want. It’s hosted on Pogo, a site run by EA that also has a ton of other board game options.

Monopoly is typically a pretty big time suck, but at a time when a lot of us have a a lot of it on our hands, it might finally be your chance to play through an entire game (or 12). This is another option hosted on Pogo.

Cards Against Humanity is kind of the ultimate party game. Playing online isn’t quite as fun as playing in person with pals, but you can potentially set up a video chat to go along with the game to spice it up a bit. Earlier this year a snazzy clone version was shut down, but another has arisen in its wake, billed as Pretend You’re Xyzzy. The interface isn’t the prettiest, but it gets the job done.

Tabletopia has over 1,000 different games available, including a number of classics like Backgammon and Chess.

Facebook has a ton of different games available, too—including Uno. If you use the social network, and more importantly, if your friends do, now might be a good time to kick off a game or two.

This post was originally published in March 2020 and updated on Nov. 19, 2020 to replace dead links for an online version of Cards Against Humanity, update the context, and replace the header photo.

How to Choose the Best Artificial Jewellery

Why The Future Of Online Education Looks Bright