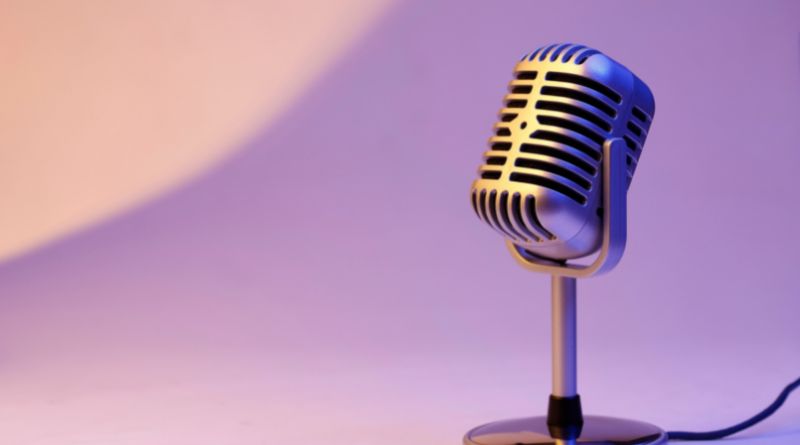 Spotify on Tuesday acquired a song guessing game, which could help fans discover music and spend more time on the platform.

Heardle, based out of New York, is a game that gives players six chances at guessing the name of a song. With each missed guess, more snippets of the song are revealed. The game, founded last year, has already been used by millions of fans, according to Spotify, which did not disclose the financial terms of the deal.

“We are always looking for innovative and playful ways to enhance music discovery and help artists reach new fans,” said Jeremy Erlich, Spotify’s global head of music, in a statement. “Since its debut, the game has quickly built a loyal following, and it aligns with our plans to deepen interactivity across the Spotify ecosystem.”

Spotify has been expanding the content and features on its platform to go beyond its roots as a music streamer. Over the years, it has acquired podcast companies, developed its own original podcasts, and created its own podcast hub in downtown L.A. On Tuesday, Spotify said it is expanding the ability for podcasters to post a video version of their podcasts in countries including Italy, Brazil and Mexico.

“We saw the potential to be much more than just a music company. By leveraging what we learned and all of the technology we built-in music and across other verticals — our ambitions became much bigger,” said CEO Daniel Ek in his remarks at the company’s investor day last month.

Ek said that Spotify aims to be the world’s top creator platform — “A place where artists and writers and labels and publishers, studios and creators can come to manage their businesses,” which also gives Spotify the opportunity to attract more listeners.

Ray Wang, the principal analyst at Palo Alto-based Constellation Research, said that playing Heardle helped him remember old songs that he had forgotten about, such as New Order’s “1963,” and he believes Heardle will help improve music discovery on Spotify.

“It brings back the ‘Name That Tune’ experience,” Wang said. “You make a guess, see an artist you haven’t heard from in a while, and you’ll spend more time on Spotify.”

Why The Future Of Online Education Looks Bright

World War 2 Between Which Countries

When Was The First Aeroplane Invented

How to Select the Best Local SEO Company

How Many Things Pakistan Imports Others Country

Who is father of digital marketing Agency?

Which Course Is Best In It Business Intelligence

Get the Best Skin Care from the Premier Female Dermatologist in Noida – Dr. Nidhi Paliwal
by Uneeb Khan December 20, 2022
Occupancy Monitoring: Who is it For?
by Uneeb Khan August 20, 2022
The hoodie T-shirt is a very popular type of clothing
by Uneeb Khan September 13, 2022