Why Learning English Can Change Your Kid’s Life 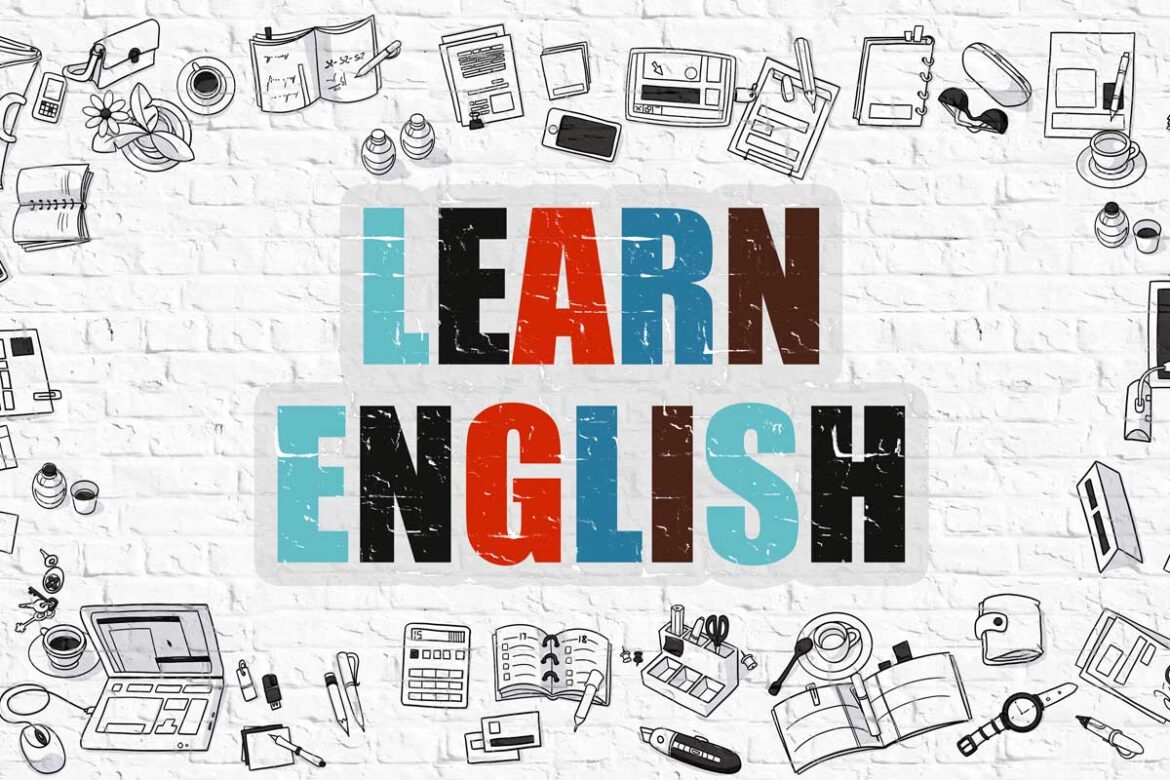 If you’re a parent of a young child, you know that the decisions you make now will have an impact on their future. One of the most important choices you can make is what language to teach your child. If English isn’t your first language, you may be wondering if it’s worth the effort to teach your kid another language. The answer is yes! Here are four reasons why learning English can change your kid’s life.

English is the most commonly spoken language in the world, so it will give your child access to more people and resources.

When you teach your child English, you’re giving them the key skills to communicate with billions of people around the world. It’s estimated that over 1. 5 billion people speak English, making it the most commonly spoken language in the world. That means when your child learns English, they’ll have access to more English learning resources and people than ever before. And while learning any new language can be challenging at first, it will ultimately change your child’s life for the better by opening up a whole new world of opportunity.

English is the language of business and science, so learning it can open up doors for your child’s future career.

There are many reasons to learn English, but one of the most important is that it can open up doors for your child’s future career. English is the language of business and science, so being bilingual could give your child a competitive edge in the job market. Additionally, learning a second language can also help cognitive development, social skills, and multitasking ability. If you’re looking for ways to give your kids a head start in their future career goals, learning English should be high on your list!

People who speak multiple languages have been shown to have better cognitive skills, so your child will be smarter if they learn English.

In today’s globalized society, being able to speak English can be a huge advantage for your child. Not only will they be able to communicate with a larger number of people, but they’ll also have access to more resources and opportunities. Studies have shown that people who are bilingual or multilingual tend to have better cognitive skills than those who only speak one language. So by exposing your child to English at an early age, you’re giving them a head start in life!

Learning a second language can also help your child appreciate other cultures and learn about new things!

Learning second language skills can have many benefits for children. It can help them appreciate other cultures and learn about new things. Additionally, it can improve their cognitive skills and provide them with greater opportunities in the future. If you’re considering exposing your child to another language, learning English can be a great choice. Not only is English widely spoken around the world, but it’s also relatively easy to learn compared to other languages. And if you’re looking for ways to give your child an advantage in life, teaching them English early on is a great way to do so!

The world is becoming increasingly globalized, and an English language education helps your child stay competitive for the jobs of the future. From business to science to technology, English is the most important language in the world right now.

• It’s the language of business. Many countries use English as their official business language, making knowing it a must for anyone looking to succeed in a career.

Odds of Success. Kids who are bilingual are more likely to succeed in school. In fact, it’s been proven that the more languages a child can speak the higher their IQ is.

Multiculturalism. Learning another language will open your child’s eyes to the diverse world around them and teach them that although we all have a unique culture, we can all be friends. https://businesszag.com/

5 Reasons Why Education Is So Important
by Uneeb Khan November 16, 2022
5 Things You Need to Know About Getting a Work Permit in Canada
by Uneeb Khan September 1, 2022
Stem Cell Therapy: A New Breakthrough Treatment For Cardiac Conditions
by Uneeb Khan October 6, 2022