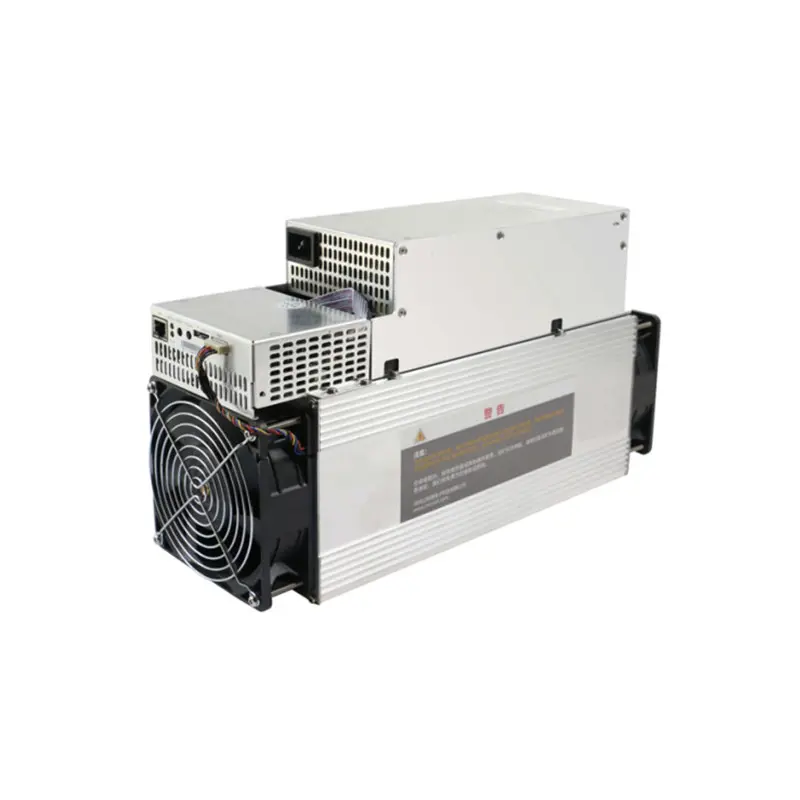 You’re thus interested in mining cryptocurrencies. One of the first steps you must take when deciding what to mine and how to mine it is to choose your mining equipment.

You could have to pay $2,000 or more for an excellent ASIC setup designed for productive mining. Although it is theoretically feasible to start cryptocurrency mining with a $50 USB, you are very unlikely to generate money given the current level of competition in the industry. An investment in quality hardware may pay off in the form of increased hash rates, more effective power use, and improved profitability over time.

This article will discuss some of the most well-liked bitcoin mining equipment, including 2019 releases such as microbt whatsminer m20s.

The Antminer S9, one of the most popular miners in the world, created waves in the cryptocurrency mining industry in 2016 as the first miner built on a 16nm process chip. The Antminer S9 was at the time the most effective miner available. It was designed for mining bitcoin or other cryptocurrencies utilizing the SHA-256 algorithm.

The Chinese business Bitmain, one of the top manufacturers of bitcoin mining hardware and the operator of the Antpool, the biggest bitcoin mining pool, is the manufacturer of the Antminer S9. The Antminer S9 initially cost more than $2,000, however, prices have recently decreased significantly. It has mainly been replaced by more modern equipment and is now just $350 or less, although it may still be seen as a cheap introduction to mining.

The 2nd generation 7nm processor inside Bitmain’s Antminer S17, which was unveiled on March 29, is fresh and better. The “BM1397” chips claim to provide a 28.6% increase in power efficiency over the BM1391, the preceding 7nm device. The initial batch of the S17 allegedly sold out within five minutes of being on sale as one of the most potent pieces of bitcoin hardware on the market. The Bitmain S17 has two mining modes and, like the Bitmain S15, is designed for mining SHA-256-compliant currency like bitcoin. It operates in normal mode with a hash rate of 56 TH/s and consumes 2520W of power. It advertises a hash rate of 35–50 TH/s while using 1470–2100 W/GH in low-power mode.

Even though Bitmain has dominated the ASIC industry for the previous five years, rivals like MicroBT, Innosilicon, and Ebang have been establishing themselves. With the promise of a 16nm ASIC that could compete in the same market as 7nm devices like the Antminer S15, MicroBT’s Whatsminer M10 raised eyebrows in 2018.

MicroBT promises a 12nm mining rig with the whatsminer m20s 68t that can operate at a staggering pace of 70 TH/s while using just 3340W of electricity. Pre-orders for the Whatsminer M20S are presently being taken in anticipation of a late-August 2019 delivery date. The M20 series from Whatsminer also comes in a 58 TH/s variant in addition to a 48 TH/s version.

The Ebang Ebit E-11 series of SHA-256 miners, which were introduced in October 2018 by the Chinese business Ebang Communication, have 10nm CPUs. The top-of-the-line E11++ device claims hash rates of 44 TH/s while using just 1980W of power. It is anticipated to be among the most productive and effective whatsminer m20s asic miner.

Samson Mow, a Bitcoin specialist, claims that Bitmain’s latest mining rigs like the Antminer S17 and T17 may not perform as well as Ebang’s new technology. “Ebang has maxed out improvements for the 10nm manufacturing node, and it significantly outperforms Bitmain’s 7nm numbers,” said Mow. The E11++ will start to ship in April 2019.

The Terminator 3 (T3) is a new SHA-256 ASIC mining device with cutting-edge specifications in terms of hash rate and performance, released in January 2019 by Bitmain rival Innosilicon. With only 2100W of power, it produces a hash rate of 43 TH/s. The T3 is more compact, lighter, and quieter than the T2, model it replaces. The business wants to manufacture the most effective miners available.

The ASICminer 8 Nano is a one-of-a-kind design and is renowned for its silent water cooling system. The 8 Nano, the quietest miner available, employs high-pressure pumps to quickly circulate water, creating just 47db of noise while offering 44 TH/s. The ASICminer 8 Nano is a high-performance miner that can be installed in a home or a cryptocurrency mining farm. It has an 8nm SHA-256 chip and an efficiency of up to 0.080 J/GH. Each machine has four fasteners that can join together eight nearby Nanos to form a single structure. ASICminer claims that two people can put together a farm of 50 miners on latches in under an hour.

Whatever hardware you decide on, you’ll need a safe, affordable location to set up shop and conduct your mining business. At a low cost to the miner, Compute North provides effective colocation facilities outfitted to handle complex operations. Our facilities have 24/7 security, cheap electricity, and renewable energy sources because they were built specifically to house blockchain infrastructure. To reserve your mining space and support the growth of your business, get in touch with us right away.

The Economic Impact of Adopting Bitcoin as an...

The Golden Rules For Investing In Gold

Is It Wise to Save Money on Cryptocurrency?

Ways To Get Rid Of Crypto Trading Fear

How to Become a Successful Stock Trader for...