The Secret To Improving Your Comedy Gig Success Rate 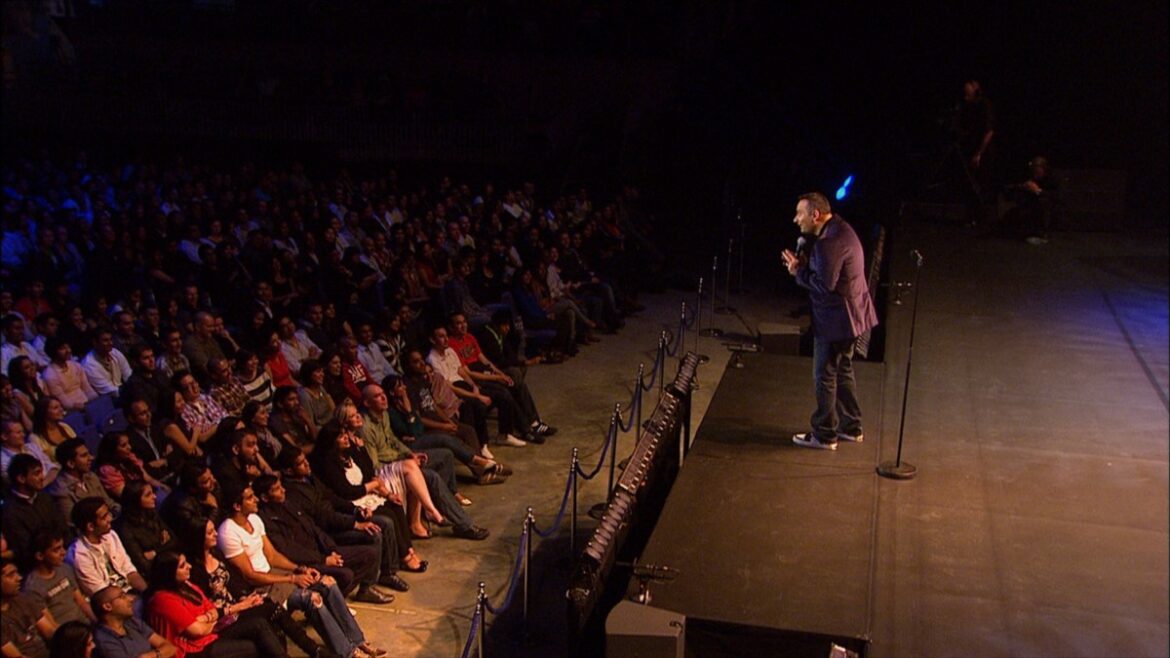 The comedy scene is booming and thriving, which means so too does the competition. There is no shortage of comedians working their tails off to build up a loyal following that they can take with them into the future. And in order to succeed at this, you need to constantly evolve your brand, your material, and your method of promotion.

Lurking on social media isn’t going to cut it anymore – you need to be willing and ready to go face-to-face with any potential audience members that may have landed on your profile by chance or because of a recommendation from another comic.

After all, chances are if they didn’t end up seeing you live, they won’t be back anytime soon. Improving your gig success rate starts with improving the visibility of your gigs online so that your audience can find comedy gigs easily wherever they want!

Stand Out From The Crowd

Thankfully, the gig scene is no longer dominated by a handful of entertainers. However, with this influx of fresh comics into the scene, there is also an influx of new competition. So, how do you stand out from the crowd? First, you need to make sure that you’re consistently putting out content that’s relevant to your audience.

You can’t just post one or two jokes over the course of a month and call it a content calendar. You need to be putting out new content consistently. Second, you need to have a sound social media presence. This doesn’t necessarily mean beefing up your IG and Twitter accounts, but rather making sure that your presence on all platforms is consistent, thorough, and well-executed.

Whether it’s your own online comedy community, or a social media platform’s equivalent, curating a community is essential to growing your fanbase and widening your network. You can use it as a sounding board for feedback and suggestions, a place to interview other comics, and a place to promote your own gigs.

Promoting Via Other Platforms

Comedy social media accounts that aren’t purely dedicated to promoting your brand or your gigs risk getting buried by all the content being posted on these platforms by people who are using them to promote real, tangible products. While you want to make sure that your comedy account stands out from the crowd, you risk standing out less if you exclusively use comedy social media as your promotional platform.

Grow Your Audience By Going to More Shows

You want the people who see you live to be the ones who want to see you again – after all, it’s not just the crowd that you’re performing for, but also the people who got there in the first place because of you, the comic. To make the most of your time at a gig, you need to be driving home the message that you have to offer. And one of the best ways of doing this is by being genuine and showy.

When you’re promoting your gigs and your brand through comedy, you don’t want to forget about offline marketing either. Offline marketing can include handing out flyers at nearby venues, printing up business cards and stickers with your material on and wearing branded T-shirts or hats with your logo on them.

If you haven’t done a show research yet, you’re seriously missing out. Yes, research. Comedy is all about testing – you need to be trying out new material, new styles, and new jokes in order to see what works and what doesn’t. You can do this by attending as many gigs as you can in your local area, as well as any gigs that are happening more than 50 miles away. Take note of any material that is getting a great reaction from the crowd, and ask yourself what it is that you can add to that.

The gig scene is booming, but so too is the competition. This means that in order to succeed in this industry, you need to constantly evolve your brand, your material, and your method of promotion. You need to stand out from the crowd, build a community online, promote via other platforms, grow your audience by going to more shows, don’t forget about offline marketing, be willing and ready to go face-to-face with any potential audience members that may have landed on your profile by chance or because of a recommendation from another comic, make sure that you’re consistently putting out content that’s relevant to your audience, have a sound social media presence, and strive to improve the visibility of your gigs online. Learn more…

How to Choose the Best Dentist For You

Disney Plus: An Entertainment Platform 2022