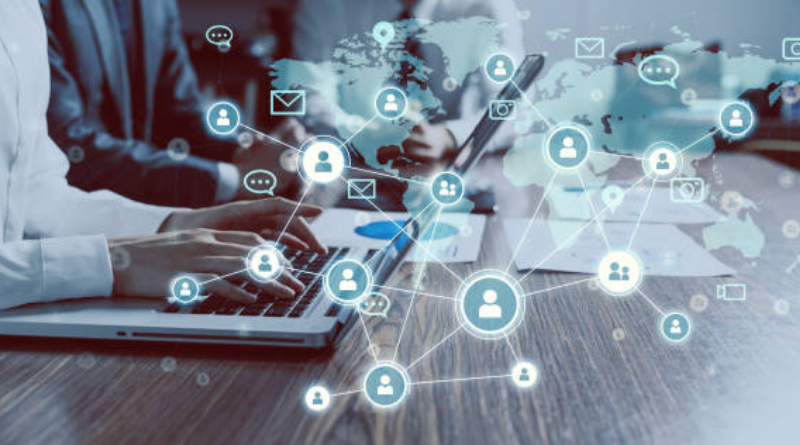 The Microsoft Teams app has now been around for 5 years, and Microsoft 365 has been around in one form or another for even longer still. Together they have been shaping the modern style of business and work, especially in the last two years due to the pressures that Covid-19 has placed on society and various industries.

In particular, Microsoft Teams has grown to become an essential tool for many professionals. In fact, over 270 million people currently rely on Teams for hybrid work. Moreover, according to a recent survey, more than 50 percent of organizations have incorporated Microsoft Teams as the company’s standard for communications – one of these organizations includes TechQuarters, a Microsoft Partner that provides IT services in London. Initially, they went remote because of Covid-19 but quickly found that Teams enabled them to operate just as efficiently remotely as they ever did, and has even enabled them to expand their workforce globally.

Microsoft Teams has done a lot for hybrid work, but what more is it doing to drive this new style of business?

The physical office has not become completely obsolete and is still a valuable space for collaboration and productivity. With that being said, hybrid work means that physical workspaces need to reflect the inclusion of remote workers just as much as it does for office workers.

A unique challenge of hybrid working for many has been coordinating in-person and virtual attendees for meetings – a survey by Microsoft found that just 28 percent of companies implemented team agreements to determine where employees will be working. One solution that Microsoft 365 provides is the ability to RSVP both physically and virtually in Outlook – thus giving teams a clearer idea of who is attending from where.

In a truly hybrid workplace, meeting rooms will be equipped to include virtual participants equally alongside their in-person colleagues. Teams Rooms was developed by Microsoft together with their hardware manufacturing partners to create an alternative to conference phones that is integrated with Microsoft Teams. Using a dedicated Meetings Console, a TV or similar display output, and a webcam and mic, a meeting room can be converted into a Teams Room. Recent developments by Microsoft have made Teams Rooms an even more inclusive experience for both virtual and in-person meeting participants.

Since 2020, when many businesses around the world went remote due to Covid-19, the amount of time spent in meetings per week has increased by more than 250 percent, and structured patterns of company meetings have given way to a more flexible approach. Users are having short and more impromptu meetings through Teams, and so Microsoft has worked hard to empower and enhance the Microsoft Teams meeting experience.

A number of features that help integrate Teams meetings with different Microsoft 365 apps have been introduced. For instance, cameo is a PowerPoint experience that allows you to integrate your Teams camera feed into a presentation. You can choose where and how your video feed will appear on your slides, and the cameo can be incorporated with the assistance of the AI tool, Designer. Another great feature of PowerPoint is the recording studio, enabling one to record their presentations in PowerPoint so that they can deliver on-demand video. This feature gives users the flexibility to engage with content when most convenient for them.

Microsoft recently announced that they will be integrating cameo and the recording studio, thus allowing users to create an immersive, on-demand presentation for their Teams meetings.

Hybrid work with Microsoft Teams is also highly inclusive. For example, Microsoft Teams already offers live captioning available in 28 different languages. But what is more, they have recently announced a new Language interpretation features. This feature works because Microsoft has partnered with Interprefy, a cloud-based solution, that will allow Teams users to connect with a professional interpreter to help translate presentations into a different language.

Chinese Takeout Boxes for Your Product Are Not Secondary – They Are Critical!

Ping VPN: What is it and Which are...

Employee Time Tracking Software: Why You Need It

The Ultimate Guide to Photo Editing Software: The...

How Can Background Screening of Employees Advantage Your...

How to Expensify Integration with Quickbooks Online and...