Should Everyone Pay Income Tax? 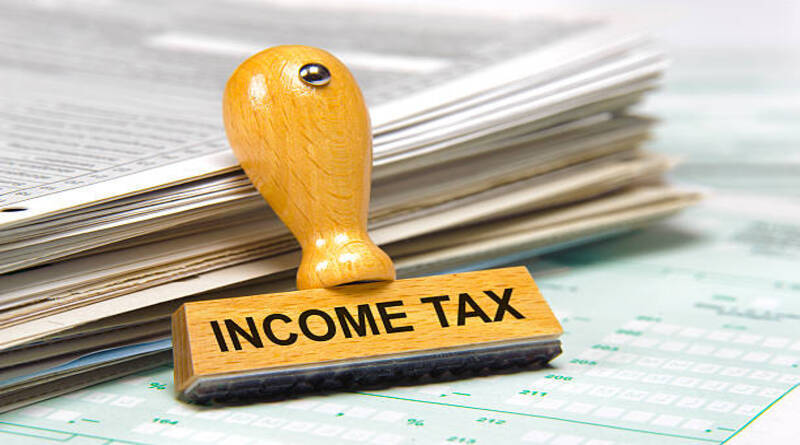 In the face of the largest tax deficit in U.S. history, the debate over comprehensive tax reform is in full swing. The bipartisan team put in place by the president to try to find a comprehensive solution to the deficit is desperate for answers as the deadline for a decision approaches. But whatever solution is reached in these negotiations, one thing is clear: The United States needs comprehensive tax reform that takes into account the government’s long-term resources while eliminating the inequities and flaws in the current tax system.

One area for reform is the income tax. Former Government Accountability Office (GAO) Director David Walker says that about 50 percent of U.S. citizens do not pay income taxes, which could contribute to the government’s growing budget deficit. However, looking at these taxes from a holistic perspective can be misleading. To better understand these income tax numbers, we need to take a closer look at the group of those who do not pay.

Many businesses do not pay income taxes because of the way the tax system works. Businesses and entrepreneurs generally pay payroll tax, consumption tax, corporate tax, and VAT (among other taxes). Even if they do not pay income tax, they are therefore legitimate contributors to the government budget.

Taxpayers can also claim tax credits such as the Earned Income Tax Credit, Adoption Credit, Homeowners Credit, Energy Efficiency Credits, and Educational Credits (among others). These credits can reduce the amount of tax you would otherwise have to pay to zero. So you don’t have to pay any taxes. These tax incentives are important for creating jobs and encouraging taxpayers. To engage in various economic projects that benefit the country as a whole. They also contribute to fair taxation, as many of these incentives are aimed at low-income taxpayers.

Another group that does not pay income tax is the elderly. In most cases, the elderly are exempt from taxation when their pensions are paid out under social security schemes. Since the tax threshold for these pension payments is generally much higher, most elderly people are exempt from taxation. There are several arguments against making these pension funds subject to income tax. First, they may result in double taxation. Since the beneficiary has already paid social security contributions while he or she was still working. In addition, many argue that retirees should be exempt from income tax. Because they have paid taxes throughout their working lives and need the extra money. To cover necessary expenses such as medical care.

Villie Walters Ramirez is a 32-year-old sales assistant at a taxation firm who enjoys accounting and NYC Income Tax Extension. She has a post-graduate degree in accounting, and she has a severe phobia of cats. She enjoys traveling A lot.

Importance of Insurance for Vacant Building