NFL games still a challenge to watch for cord cutters 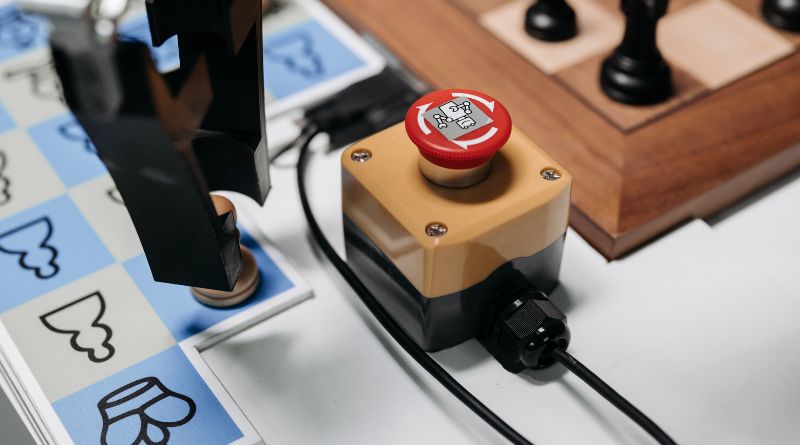 The Las Vegas Raiders will host the Jacksonville Jaguars on Thursday for the first preseason game of 2022.

How do you plan on watching the game?

If you’re a cable or satellite subscriber, it’s an easy answer. If you’re not, then it’s a much tougher question.

One of the strangest things about the NFL is how difficult the league makes it for cord-cutters to watch a game on their TV. I haven’t been a cable or satellite subscriber for five years, and it’s the only reason I haven’t been able to watch every Panthers game I’d like to.

It used to be that, in a pinch, I could watch a live game or two for free through Verizon, but that’s gone now with the introduction of the NFL’s new streaming service NFL+.

When I first read about the service, I thought maybe the football gods had answered my prayers and created a streamer so that I could watch NFL games on my TV.

Nope. The new streaming app is the same as the old NFL Game Pass, cheaper maybe, but still just as limited due to complicated legacy rights deals. It will allow users to stream games via their tablets or smartphones, but only if they are out of the market, not claimed by a network or rival streaming service, or subject to blackout rules.

The holy grail of NFL viewing remains elusive – a streamer that allows you to watch all games on your TV. Heck, I’d even settle for just watching my team’s games on my TV instead of a tiny phone screen.

Supposedly, an all-digital platform is on the horizon with the start of a new, 11-year, $113 billion worth of media rights deals kicking in next year. Maybe the NFL is just dipping its toes into the streaming waters as it prepares for something bigger down the road.

The Sunday NFL Ticket changeover is fast approaching, too. AT&T and DirecTV are giving up the exclusive out-of-market rights for Sunday Ticket after 28 years. Sunday Ticket will become another streaming service, soon to sell its rights to tech giants Apple, Amazon, Disney, or Google.

As one of those cord-cutters, freedom of choice is the biggest draw for streaming services. I can play what I want when I want, except NFL football.

The NFL is still an American television juggernaut, accounting for 75 of the top 100 broadcasts last year, and right now the other professional leagues are far beyond it in digital accessibility. Currently, MBL.TV is the gold standard for sports streaming, but right now, MLB.TV is the gold standard for sports streaming. The NBA has easily accessed through just a handful of networks available via a dozen or so platforms, and the relatively cheap ESPN+ makes NHL and MLS contests easy to access.

I hope the NFL joins the fray soon and creates a real streamer that cord-cutters like myself can use to watch games on their TVs. Until then, I’m stuck paying $5 a month to squint at my phone for three hours every Sunday.

Features of an AdBlue Making Machine
by Uneeb Khan September 10, 2022
Benefits of using Metatrader 4
by Uneeb Khan July 30, 2022
What Is Facebook Touch, and Is It Beneficial to Use It?
by Uneeb Khan January 17, 2023