How Fast Should an ISPs Response Time Be 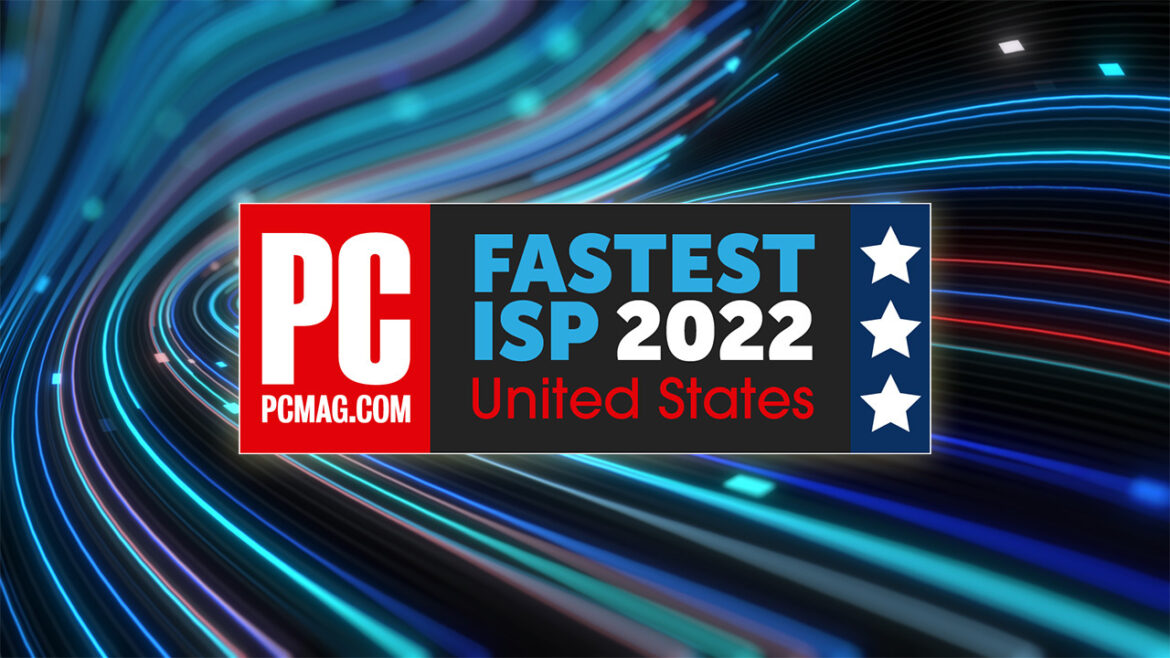 We’ve all been there. You’re in the middle of a really important task and your internet connection lags, causing you to lose your train of thought and precious time. It seems like every other task is falling behind because you can’t seem to get your work done with a slow internet connection. So what’s the answer? How fast should an ISP’s response time be?

According to recent studies, anything over 500 milliseconds (ms) is too slow. In fact, 56 percent of participants in one study said they’d leave a website if it didn’t load within three seconds. That’s why it’s so important for ISPs to have a quick response time – so their customers don’t go elsewhere looking for better service.

But even if your ISP meets that requirement, there are still things you can do to make sure you’re getting the most out of your internet connection. Keep reading to find out more, and click here for an example of an ISP with amazing overall response times.

Why ISPs have different provided speeds

Different internet service providers (ISPs) offer different speeds, or the rate at which data is transferred from the internet to your device. The amount of speed you need depends on how you use the internet.

For example, if you only use email and social media, you won’t need as much speed as someone who downloads large files or streams video. ISPs also offer different plans with different speeds for different prices. In general, the faster the speed, the more expensive the plan.

There are a few reasons for this. First, faster speeds require more infrastructure, such as more powerful servers and larger data pipes. Second, fewer people are willing to pay for higher speeds, so ISPs can charge more for them. Third, ISPs may deliberately limit their fastest speeds to encourage people to upgrade to more expensive plans.

Whatever the reason, it’s important to choose an ISP that offers a speed that’s adequate for your needs. Choosing reputable names with a significant base and good word-of-mouth recommendations is a good way to make sure you’re getting the best possible speeds.

The speed of your Internet connection is determined by several factors, including the type of Internet connection you have, the speed of your computer, and the number of people using your connection. One of the most important factors, however, is the response time of your ISP. In simple terms, the response time is the amount of time it takes for your ISP to receive and process a request from your computer.

However, the most effective way to improve your ISP’s response time is to choose an ISP that has a reputation for fast service. By doing so, you can ensure that you’re getting the most out of your Internet connection.

What are the general response times for internet service?

When you subscribe to an internet service, you generally expect a certain level of performance in terms of speed and reliability. However, the actual response time you experience can vary depending on a number of factors. In general, response times can be classified into three categories: latency, download speed, and upload speed.

A VPN, or virtual private network, can be a great tool for improving your internet service provider’s response times. By encrypting your traffic and routing it through a VPN server, you can bypass many of the bottlenecks that can slow down your connection. In addition, a VPN can create a more secure connection to your ISP’s servers, making it less likely that your data will be intercepted or tampered with. As a result, using a VPN can improve both the speed and security of your internet connection. And while there are many paid VPN services available, there are also several free options that can provide similar results. So if you’re looking for ways to improve your ISP’s response times, consider using a VPN.

Response times are an important factor to consider when choosing an ISP. By understanding how response times are affected by different factors, you can take steps to improve your speeds and get the most out of your internet service. If you’re having trouble with slow response times, be sure to reach out to your ISP for help. They should be able to guide you in optimizing your connection and improving your online experience.

Where can I discover even more details regarding My Envoy Air?

The Call Pops And Other Beneficial VoIP Business Phone Features