Home Education Do We Remember Our Past Lives?
Education

Do We Remember Our Past Lives? 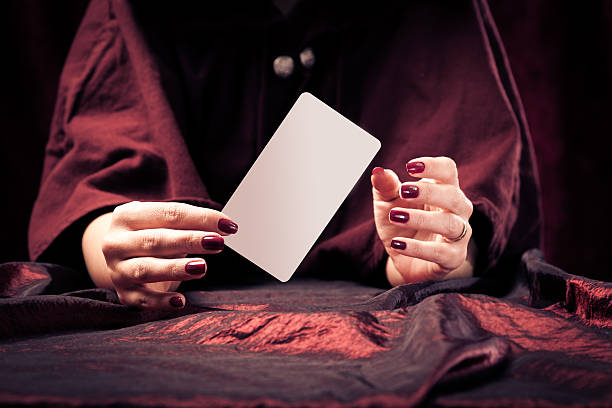 What a crazy idea: going into a trance to learn about past lives? That can’t work, can it? I tried it.

The recording I’m listening to isn’t particularly good. The sound is tinny and there is some hissing in the background. The voices on the tape are difficult to understand. “I’m sitting in front of a piano… no, in front of an organ. In front of me are black and white keys. My grandpa is sitting next to me. He tells me to only press one at a time.”

The voice of the young woman who is speaking sounds somehow far away and also tired, as if she is trying to say something important before falling asleep. “You’re doing well,” you hear a second, slightly older woman. She speaks soothingly, almost as if to a child. “And now we go back even further, to the time before you were born. Let go of everything, everything – including the person you are in this life. Take your time, look around. Where are you now?”

The first voice on the recording is mine. The second belongs to my friend Petra, who works as a reincarnation therapist. That is, she not only believes in the concept of reincarnation, but also believes that people can connect with their past lives, their past selves. Petra says she helps her clients peek into a past existence —and helps them deal with very specific problems from the here and now. Sounds unbelievable, at least to me. And yet today I’m lying in Petra’s therapy chair to let her put me into a trance.

“The best insight from my repatriation? This time I got out of my relationship alive.”

I met Petra, a warm-hearted woman in her mid-40s, on a Way of St. James in Portugal. She struck me as very down-to-earth from the start and, while she chats about her life in the country and her everyday office life, almost a bit stuffy. However, my prejudices quickly flew around my ears. At least when she told me about her part-time job as a reincarnation therapist and her own past lives over a bottle of wine on the beach.

“Being able to make peace with my ex-husband was one of the best experiences I’ve had,” said Petra. Both had done the therapist training together. “Because of him I have died, starved, drowned and burned in many lifetimes. When we broke up, we were both glad that this time I got out of it alive. And that we both know that despite everything, we will always remain connected.”

I’m skeptical – can you get to know your former self?

My first reaction to Petra’s stories was an incredulous look. Nevertheless, I am also very curious afterwards. Although I doubt that Petra can actually open the door to past lives – and that they even exist. On the other hand, I’m also sure that she really experienced something. What had evoked these images and feelings in her? What happened during the therapy sessions that a person as alive as Petra could be convinced that he could travel back in time to before he was born?

The Advantages of Using PDF Files in Real Estate

Constitution of India: Origin, History and all Articles...