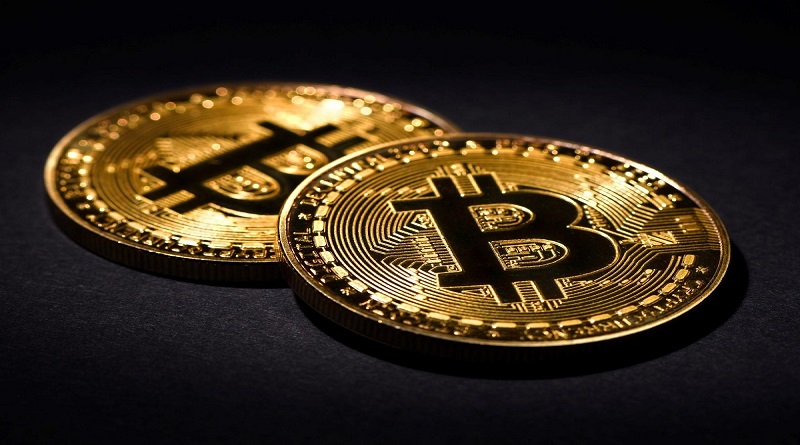 Cryptocurrencies have experienced some skepticism from the governments of the world. For a while, Bitcoin was considered the underground currency that the most powerful intelligence agencies would not be capable of bitcoin trace. However, this might not be the case. Bitcoin is traceable many times.

Simply put, a bitcoin tracing company to monitor where every rupee is used. Suppose it’s cash exchanged in a different country. They are aware of the number of rupees outside the country’s borders. It is the only currency used for paying taxes or purchasing groceries. The US Dollar or Euros can’t get used without converting to the local currency.

To convert Bitcoin into cash. It would help if you typically found a firm that offers this service like an exchange for cryptocurrency, a money transfer service, or a bank you can trust. These companies usually adhere to the “Know Your Customer” principles, and identity verification is required to use the service. Regardless of how anonymous or pseudo-anonymous bitcoin is, the services that transfer bitcoin into dollars are not anonymous. So, therefore, transacting it would not be anonymous in any meaningful sense.”

Cryptocurrencies, on the other hand, don’t have a central authority. There’s no one person, one company, or one government that can influence the supply of Bitcoin.

The transactions of cryptocurrency are recorded on a Blockchain. These are usually open to the public. But cryptocurrency transactions are not necessarily tied to an individual’s identity, which can provide some degree of privacy for those who use them. However, there are some products and services you can purchase with bitcoin. Most of the time, the currency must exchange for local cash before you can spend it. Converting bitcoin into US dollars, a tightly monitored money supported by federal authorities makes a unique paper trail.

Most countries do not mind ‘barter’ of goods. One might be able to exchange a golden lamp for three silver plates. In the same way, one bitcoin could exchange for six laptops from a friend.

Tracking barter transactions and evaluating their value is complicated, making levy sales or income tax difficult. That pushes such transactions into the informal economy, also called the black money market. In addition to circumventing tax, the problem with untraceable transactions is that they could use for illegal activities.

Why Aren’t Criminals Able To Hide Behind Bitcoin?

Transactions recorded on this ledger include information like the amount, the time and the address where the funds were received, and the wallet that took the money.

Able to look into the other transactions made using the same wallets sent and received the cash. Bitcoin transactions are more traceable than cash, and it is stupid to launder dirty money using Bitcoin.

Investigating The Myth of Anonymity:

Although Bitcoin’s wallet’s records are accessible to the public, there isn’t an inbuilt system to identify the wallet’s owner. Bitcoin doesn’t require a ‘know your client (KYC) identity proof to establish an account. It is the reason behind that mythical notion of Bitcoin anonymity. So you can do bitcoin trace easily.

But the crypto exchanges are helping to address this problem by The KYC ID is required to obtain KYC IDs. KYC ID before they allow you to make transactions. It would help if you waited until they enabled it. They are sharing the information working with law enforcement agencies.

KYC is a financial standard for the industry of services that safeguard against money laundering and criminal activities. For instance, institutions under the Federal Deposit Insurance Corporation must establish a strong connection with their customers to develop a “customer risk profile. It is used to detect and identify suspicious transactions and report them to authorities.

Also, it is not a secret if your Bitcoin account is empty and unoccupied. If you’ve ever given or received anything, police can use the KYC documents you upload to exchange to trace the receiver and the sender.

Investigating agencies can identify the wallet owner using “crumbs” data along the money trail, but it’s not easy. They collect information from the account and sniff information by mining Bitcoin, using the cyber-crime history. Then cross-reference the information with KYC data from crypto exchanges to determine the Bitcoin user.

Hoodies a definitive in solace and style