Are Graphic Designers in Demand? 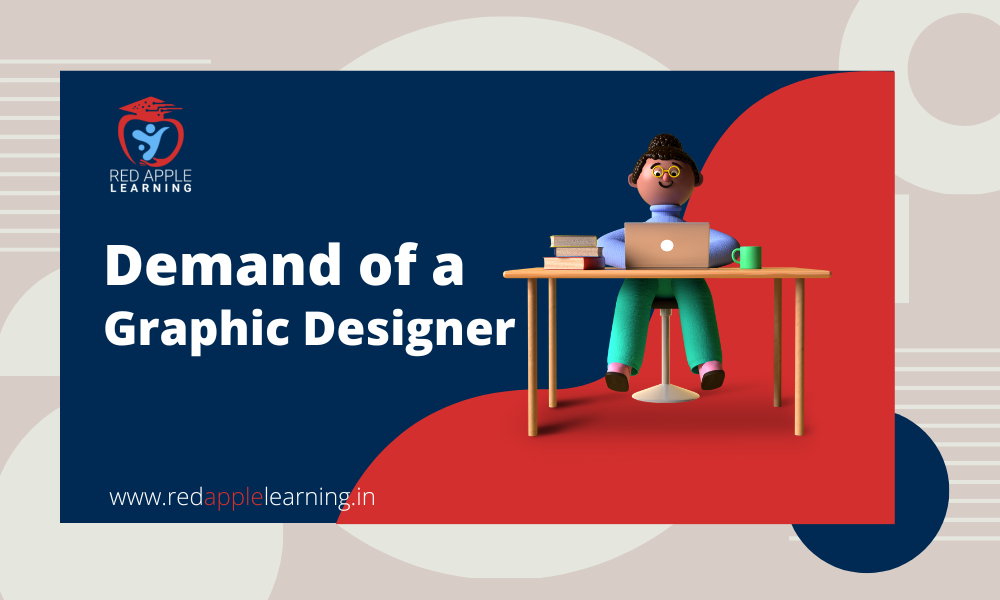 If you’re an aspiring graphic designer, it might not be a bad idea to look at some popular design jobs in India. The Indian economy is one of the fastest-growing in the world. And there are plenty of opportunities for graphic designers right now. There are many reasons why employers prefer to hire skilled design talents, such as cost, availability, and expertise. If you want to get started or just see what’s out there then this post should give you a good idea of whether your desired profession will be in demand or not!

Who is a Graphic Designer?

Graphic designers create visual layouts for different media like TV commercials, advertisements, and posters but not only that they also need to promote people’s brands.

The second-largest nation in the world is India. There is a sizable untapped market for graphic designers. Because of the sophistication of today’s technology, consumers require a talented designer to effectively convey their message. Clients receive an integrated solution from graphic designers. By including colors, fonts, and photos and paying attention to the size and placement of each element on the page. They can also design websites and logos and make them look appealing. An effective graphic design can alter how a brand is viewed. It can make the message compelling, clear, and simple for the audience to understand.

Over the past few years, graphic design has seen continuously rising demand in India. Many people desire charming avatars for their profiles on social networking and image-hosting websites, or they want to have colorful and appealing visuals for their business websites. It would be advisable for designers to have a thorough understanding of the work prospects that are available in their state or region as the market for graphic designers in India offers tremendous opportunities for career progression in this industry.

The salary prospect of graphic designers varies from state to state in India. While their national income per person ranges from 10,000 to 13,000 INR (as in for interns who have just started their career). The skills are important, try to gain the skills which are required to become a graphic designer.

Designer at a leading creative agency – Let’s say a major advertising agency. They need to be able to depict ideas and designs for ads, presentations, corporate needs, advertisements, and other graphic design projects that they are going to be working on. The role will also get you exposure as your portfolio will be showcased in the agency’s office too.

Why Graphic Designers are in Demand?

Since this business is anticipated to expand as demand for graphic design rises; the “industry outlook of graphic designing” is likely to improve in the next years. Since 2008, interest in typography and illustration has grown steadily, increasing by 32% annually.

Additionally, a lot of businesses are increasingly being proactive with their hiring practices. They’ve come to the realization that in order to succeed in the field; they need graphic designers who are well skilled. Consequently, there are more employment opportunities in prestigious companies as well.

Due to the evolving nature of print advertising, graphic designers will also be in demand. There has been an increase in the number of employees working in digital agencies. As a result of magazines trying to focus more on digital content. Once more, this results in a rise in graphic designer positions.

How to Become a Graphic Designer?

Do I Need to appear for exam to get the JIRA certification?

How to choose a Hoverboard – by model, price, and quality?